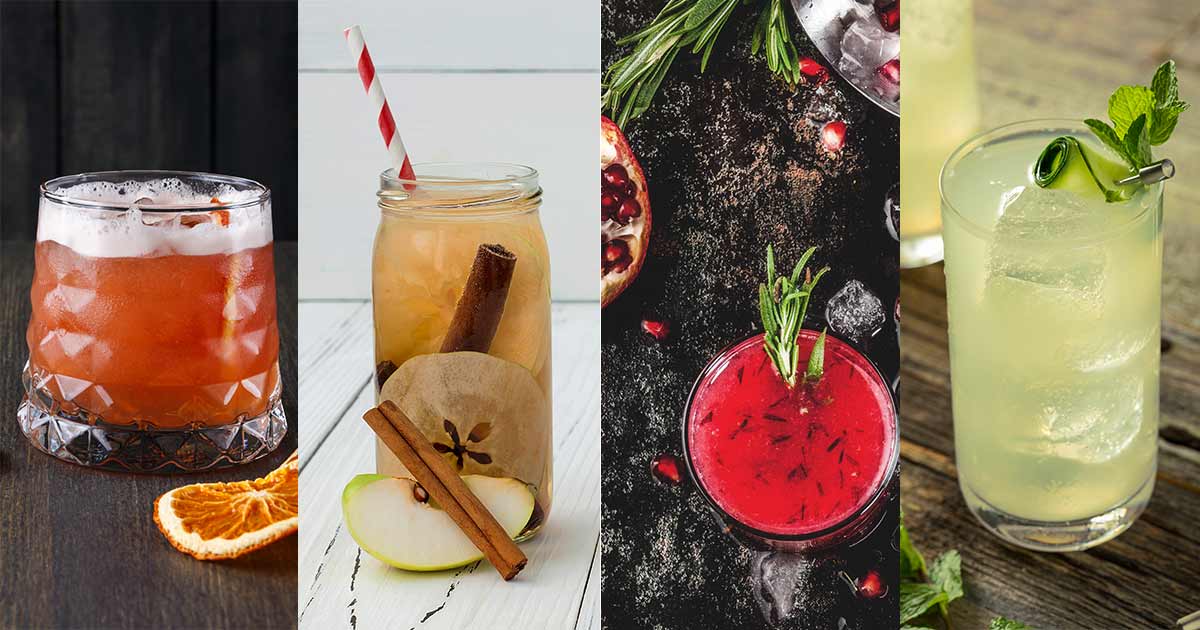 Welcome to part two of our look at the best Featured Show Cocktails of the 2017-18 theater season! If you missed part one, check it out here.

Today we’re honoring the dramatic drinks we served up at some of this year’s nominated plays. From comedy to tragedy. From drama to farce. Our theater partners always give us an exciting array of plays to work with each season – and we always cast the right cocktail for the part. Let them revive their roles at your Tony night cocktail party.

And now, our awards for Best Performance by a Featured Cocktail in a Play…

POWER STATION from The Children

This drink made its debut to positive critical reactions in the fall of 2017. Warning: This energetic fusion of flavors packs a kick!

This visionary cocktail was a hot commodity during the run of Junk. Its value has not depreciated, so it’s equally refreshing now as it was in the cooler months. It’s sure to put you in a mood to put your finances in order.

*Rosemary Syrup: Combine 1 cup water and 2 sprigs rosemary in a saucepan.  Simmer for 15 min. Add 1 1/2 cups sugar, stir to dissolve and remove from heat.  Cool completely, strain and refrigerate in a sealed container.

LATIN AMERICAN AS APPLE PIE from Latin History for Morons

Our menu for Latin History for Morons featured cocktails that infused traditional Latin spirits and cocktails with seasonal American flavors. You’d have to be a moron to not appreciate his apple-cinnamon caipirinha variant!

Our trio of cocktails inspired by the historical figures in Travesties are equally popular with audiences. We have a particular affinity for this one because we love a good, refreshing spring whiskey drink.

3 cucumber slices (plus additional for garnish)

Learn how SHG went over, sideways and under to meet the challenges of reopening Broadway's most thrilling bars in our latest blog post! 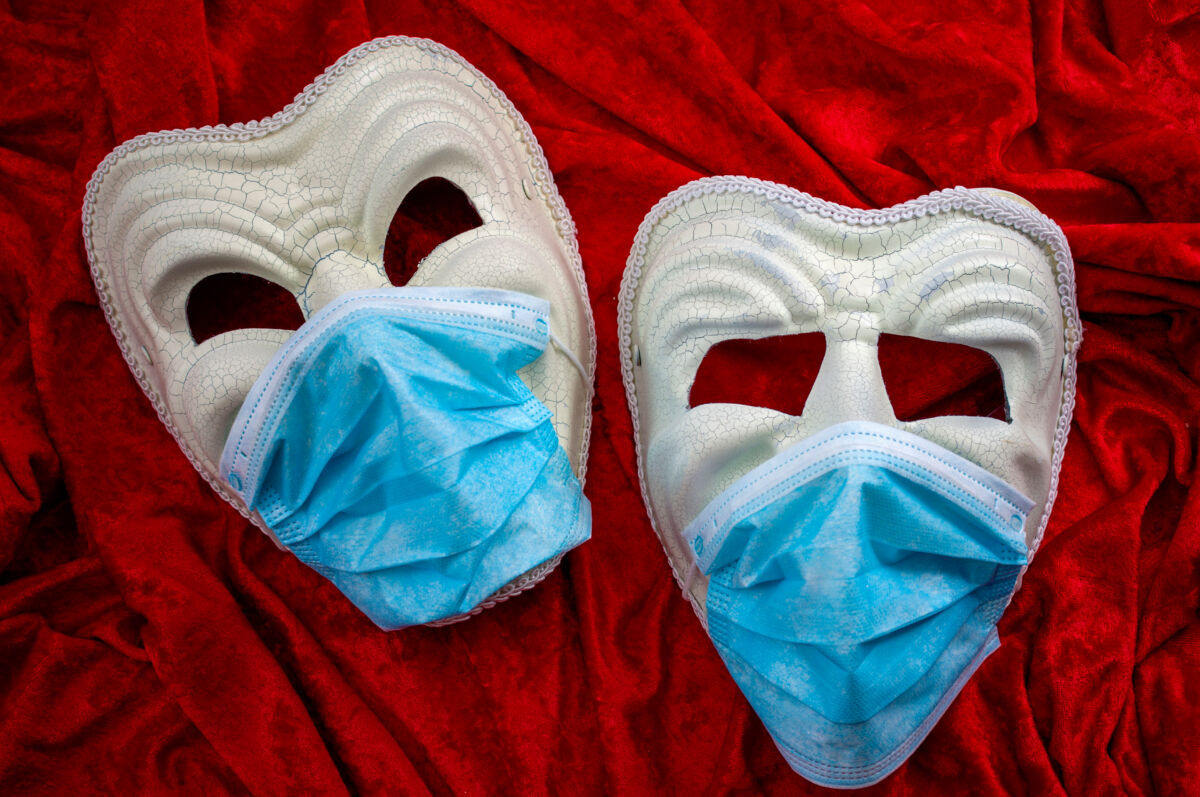 After 18 months of isolation with public gatherings restricted, SHG approached the return to theatre with equal part...

Have you ever wondered about the history of our Featured Show Cocktails? The first post in a new blog new series exploring the evolution of our favorite Broadway beverages is up now! 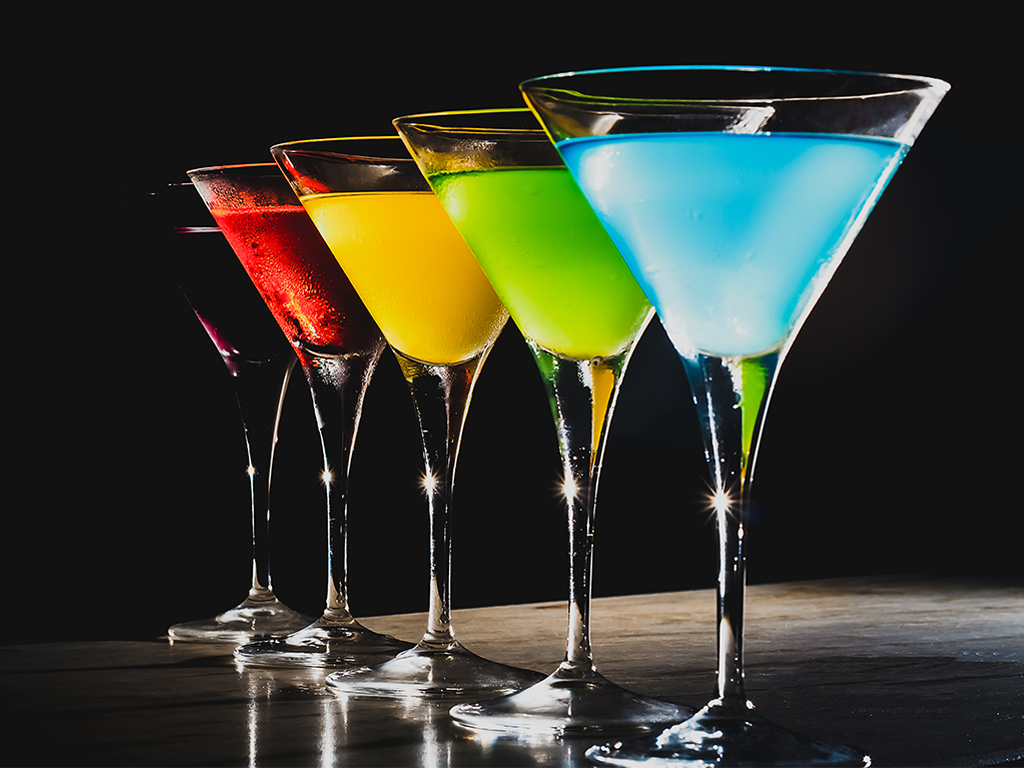 Take one part inspiration, add one part innovation and shake well. What do you get? SHG’s Featured Show Cocktails, of course! SHG pioneered the

Our blog is back and it's as if we never said goodbye!

Stay tuned for weekly posts about all things SHG and all the ways we're livin' the sweet life.

We’ve Come Home at Last: The Journey Back to Broadway 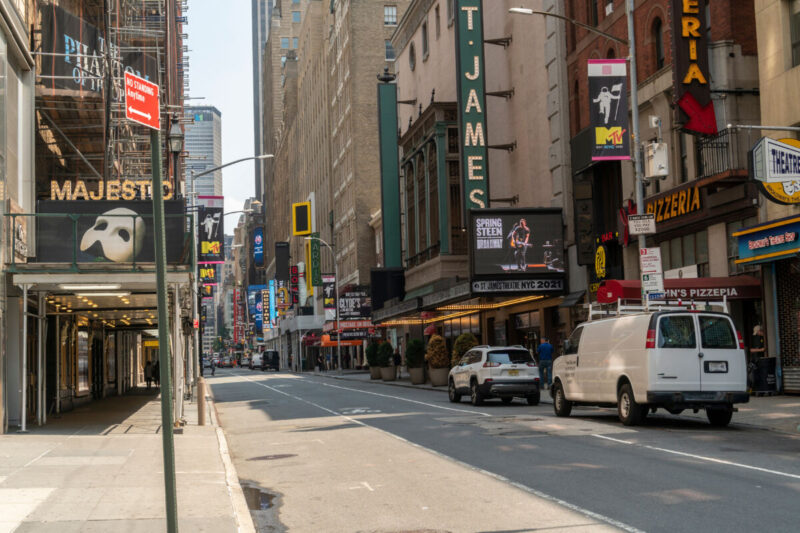 We've Come Home at Last: The Journey Back to Broadway

It’s been quite a long road since we last walked out of our stage doors in March of 2020.  What we th...

"What a glorious feeling, I'm happy again." At Sunday's joyous return of #BroadwayFlea, keepsakes were captured, treasures were discovered and #theater fans connected with each other. Thanks for celebrating with us while helping folks in need! 📸:: @allyspock @Rebecca_Mich

Can you feel the Byrne? Welcome back to #Broadway the company of David Byrne's American Utopia.