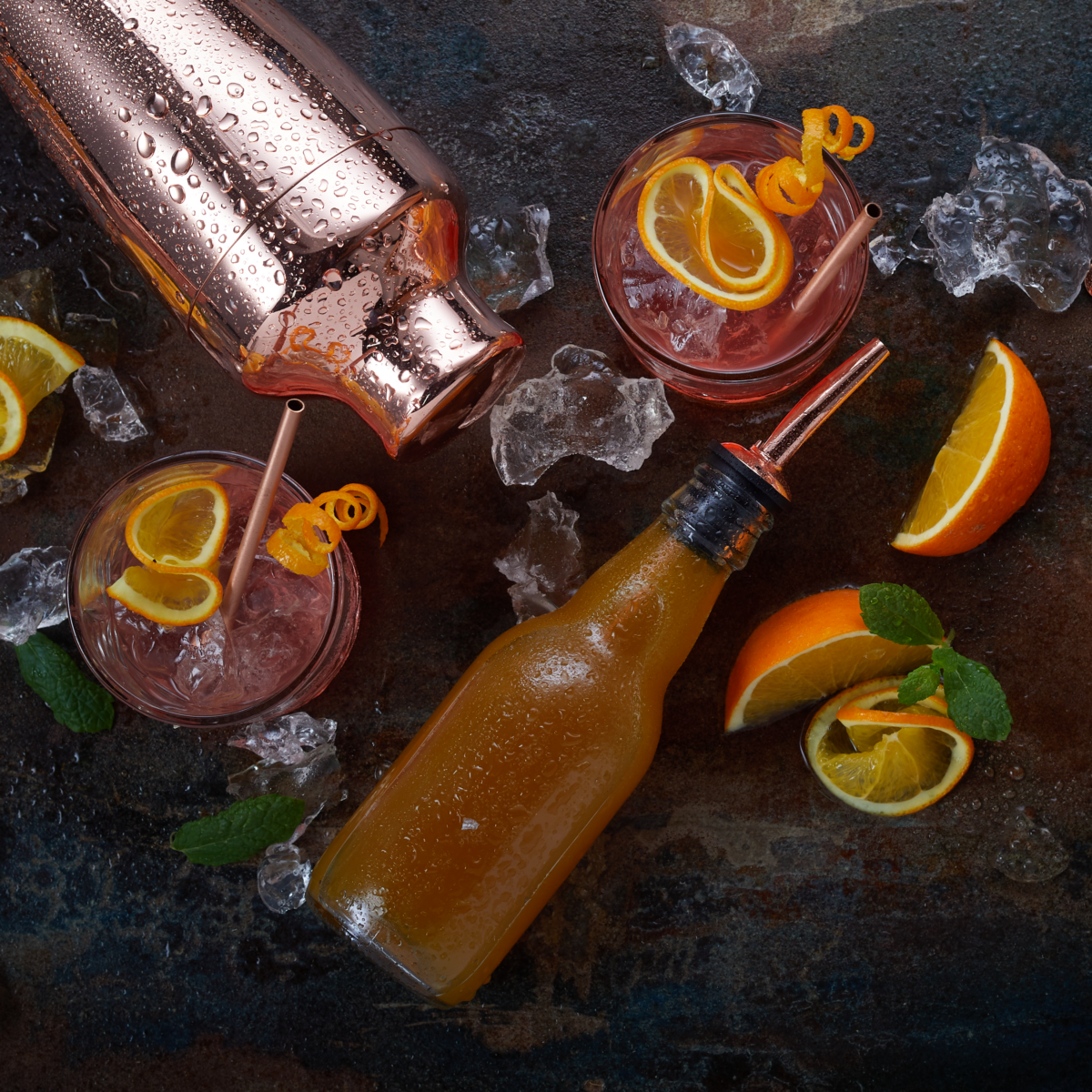 The History of the Broadway Cocktail: Mixology for the Masses

SHG began providing food and beverage service for Jujamcyn Theaters in the fall of 2010. Taking on five high-volume venues practically overnight was a pivotal moment for us. It was our biggest challenge and one of our greatest successes.

SHG began an initiative to elevate our beverage program shortly after this expansion. Just as our original Broadway cocktails were inspired by the colorful martinis of their day, the next generation was inspired by the growing craft cocktail movement. Why shouldn’t drinks at the theater parallel those found in fine restaurants and cocktail lounges? No reason at all!

But how do we expand and elevate the cocktail offerings at our busiest bars while still maintaining our signature speed and efficiency of service? The solution that emerged was a little innovation we like to call “batched mixology.”

Essentially, we took the high-end ingredients and flavors of craft cocktails and multiplied them to create batched mixers. All the complicated mixing and measuring happens behind the scenes before service. At the bar, the mixers are combined with a base liquor as quickly as juice or soda. Thus, craft cocktails became as easy to make as a highball!

Batched mixers became the standard SHG cocktail format by 2013. Audiences at prominent productions on Broadway, Off-Broadway and beyond have enjoyed their elevated ease ever since!

Pro Tip: You can create batched cocktails at home (especially for upcoming holiday parties) using any of our cocktail recipes. Simply swap out ounces for cups (i.e.: one ounce of simple syrup becomes one cup) and you’ve got an eight-serving batch.

Our Into the Woods "Cursed Cocktails" have been generating buzz since the first preview and were even noticed by the Broadway Briefing at opening night last night. Thanks for the shoutout!

Happy Opening to the cast and crew of Into the Woods and everyone at the St. James Theatre! We're celebrating by raising a glass of this bewitching blend of whiskey, lemon, strawberry and smoked chili.

You wish to have a curse reversed? You'll need this special potion first! This bewitching blend of Prosecco, elderflower liqueur, lemon, honey and thyme begins it's journey Into the Woods tonight at @NYCityCenter. #CityCenterEncores #IntoTheWoodsNYCC #SHG #BroadwayCocktails

We're rooting for you @taylorfagins! 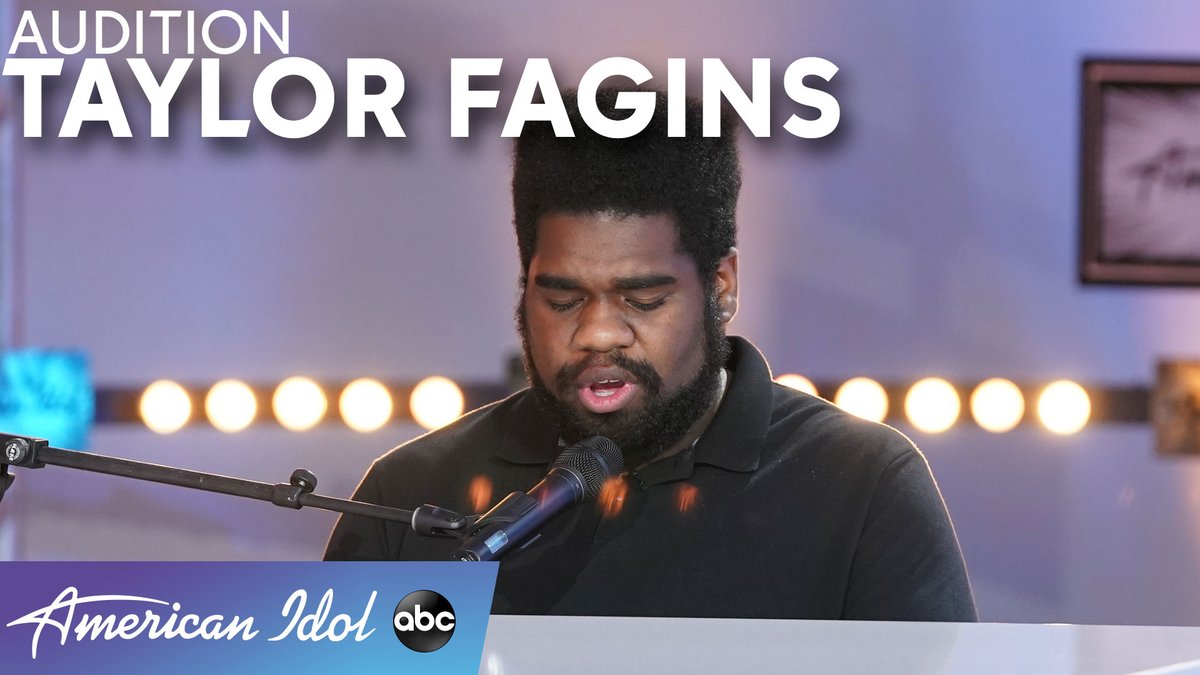