We love the Tony Awards at SHG. We are always thrilled to see the shows produced and presented by our theater partners and the entire Broadway community get well-earned recognition. Who will win the award for Best Musical? Best Original Score? Featured Actor in a Play?  Like you, we won’t know until Sunday, June 10. There is, however, one thing on which we have plenty of inside information – Featured Show Cocktails!

We’re joining in the award season fun by showcasing the top performing cocktails we’ve created for a few of this season’s nominated shows. See something you’d like to try? Head out to the theater to grab one or use the recipes below to mix up a few for a Tony night cocktail party your friends will never forget!

First up this week, our award-worthy cocktails from this year’s biggest musicals. These are not only some of the most popular concoctions ever to be served up in a show cup, but are also inspired by the strongest women on Broadway (not to mention powerful, proper, and maybe a little mean!) 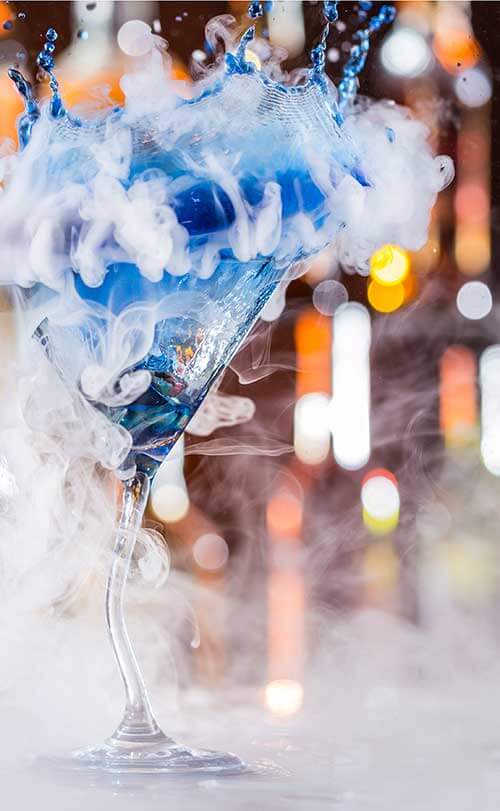 FORCE OF NATURE from Frozen

As its name suggests, this blue-hued margarita has taken Broadway by storm. While it’s color might be what draws people’s attention, the magical addition of ginger and mint is what makes guests not want to let it go!

ON WEDNESDAYS WE DRINK PINK from Mean Girls

This sparkling rosé cocktail isn’t just “like really pretty,” it’s also loaded with fetch flavors. Is it any surprise this Plastics-inspired potion is one of our most popular cocktails ever? You may not be able to sit with them, but you can sip with them. 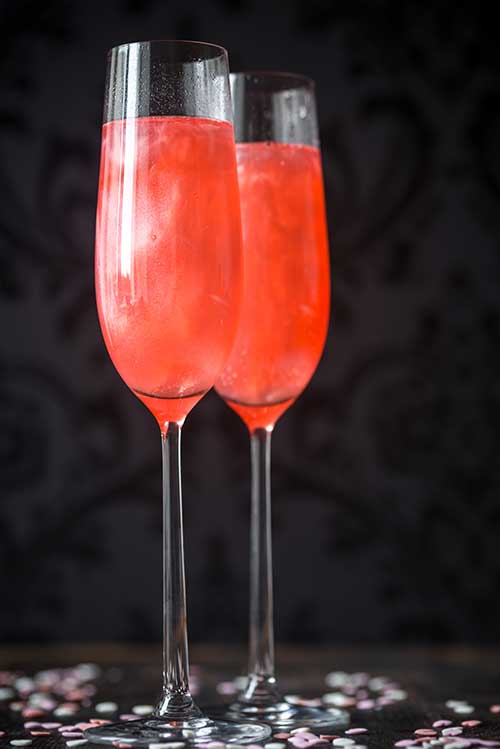 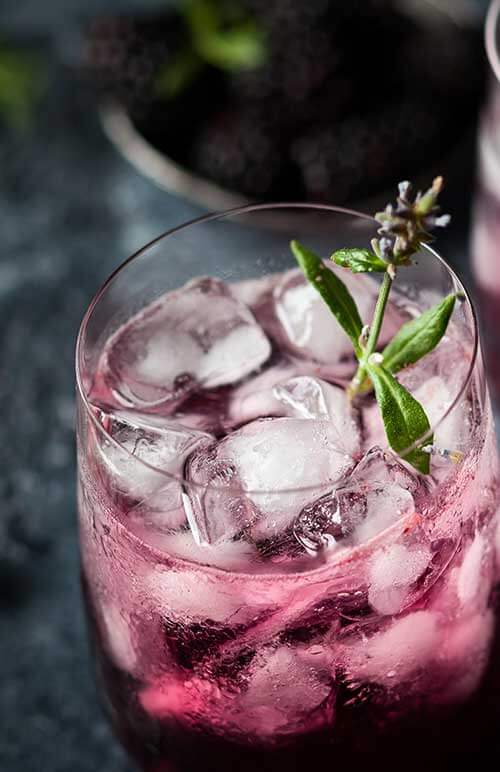 I COULD HAVE DANCED ALL NIGHT from My Fair Lady

Gin. Tea. Flowers. We took the themes of this show and ran with it. Our high-concept cocktail menu for My Fair Lady is truly worthy of the birthplace of the Featured Show Cocktail (we served the first ones at Lincoln Center Theater’s Vivian Beaumont Theater for Contact in 2000.) Want to try a thousand things you’ve never done before? Start with this drink!

3 blackberries (plus more for garnish)

Check back next week for part two where we take a look at some of the dramatic drinks from this year’s top plays!

As we navigate this unprecedented time, the well being of our clients, employees, and theatre community are our greatest concern. Stay healthy and safe, and hope to see you all soon. If you have any questions or needs, feel free to call Joel Ehrlich, Managing Director, at 914-522-6122.